What a fantastic summer tour it's been so far!  Nashville Pussy kicked off our European trek in France at a small club in Ploermel as a warm up gig for what was ahead. 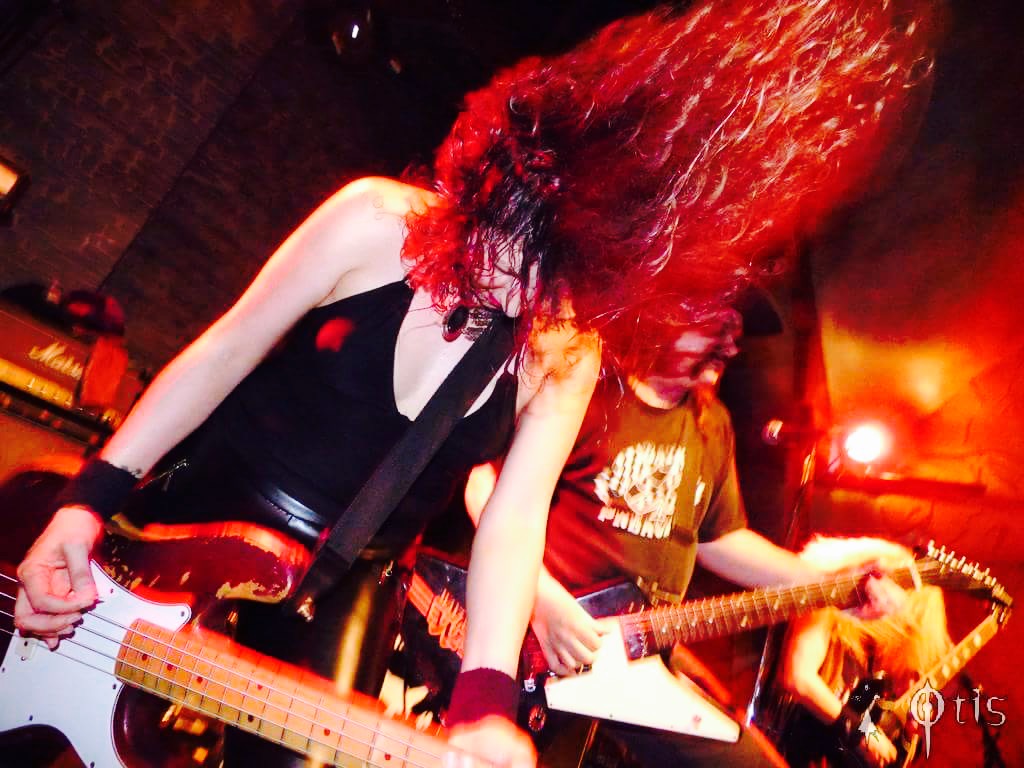 1st gig of the tour at Le Thy'roir
The next day we were off to Clisson to rock Hellfest Open Air Festival! There were a good 35,000 people when we played our set on the Main Stage at noon on the first day of the festivities.  By the end of the night the audience tripled. Seeing what that many people looks like from up top the ferris wheel was unreal! Black Sabbath were the headliners, and I couldn't be prouder to have to a Sabbath gig shirt that says Nashville Pussy on it!  ; )

Here's a photo recap of just a bit of our travels and triumphs... 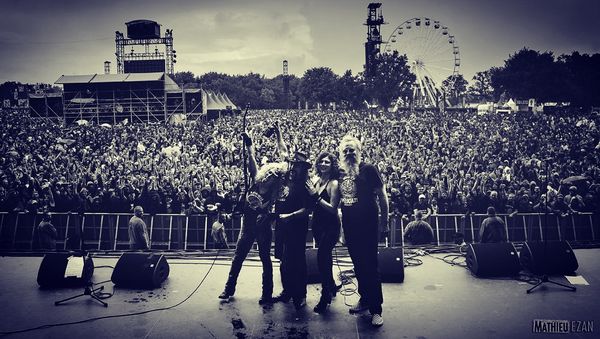 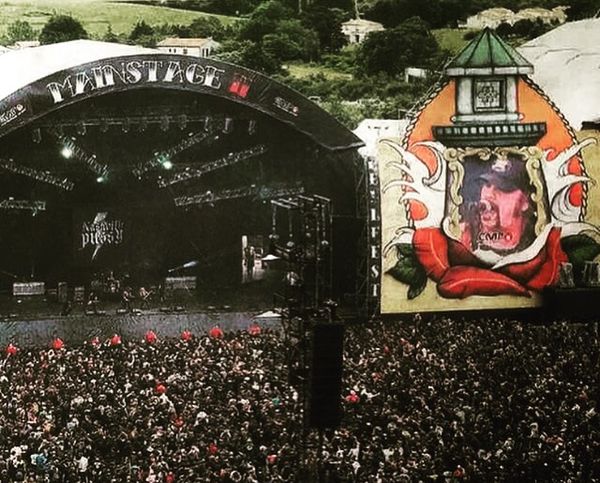 Blaine Cartwright is huge in France 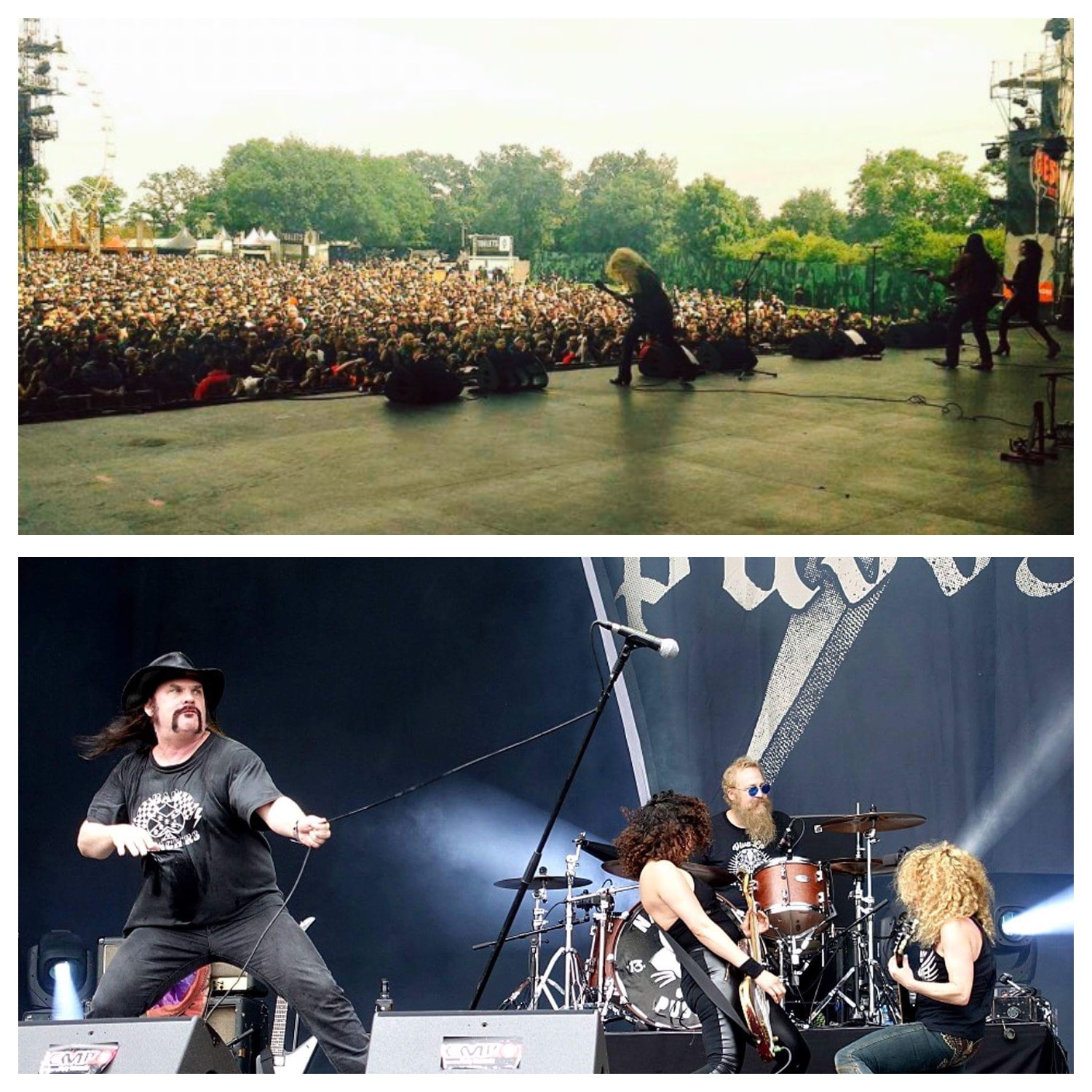 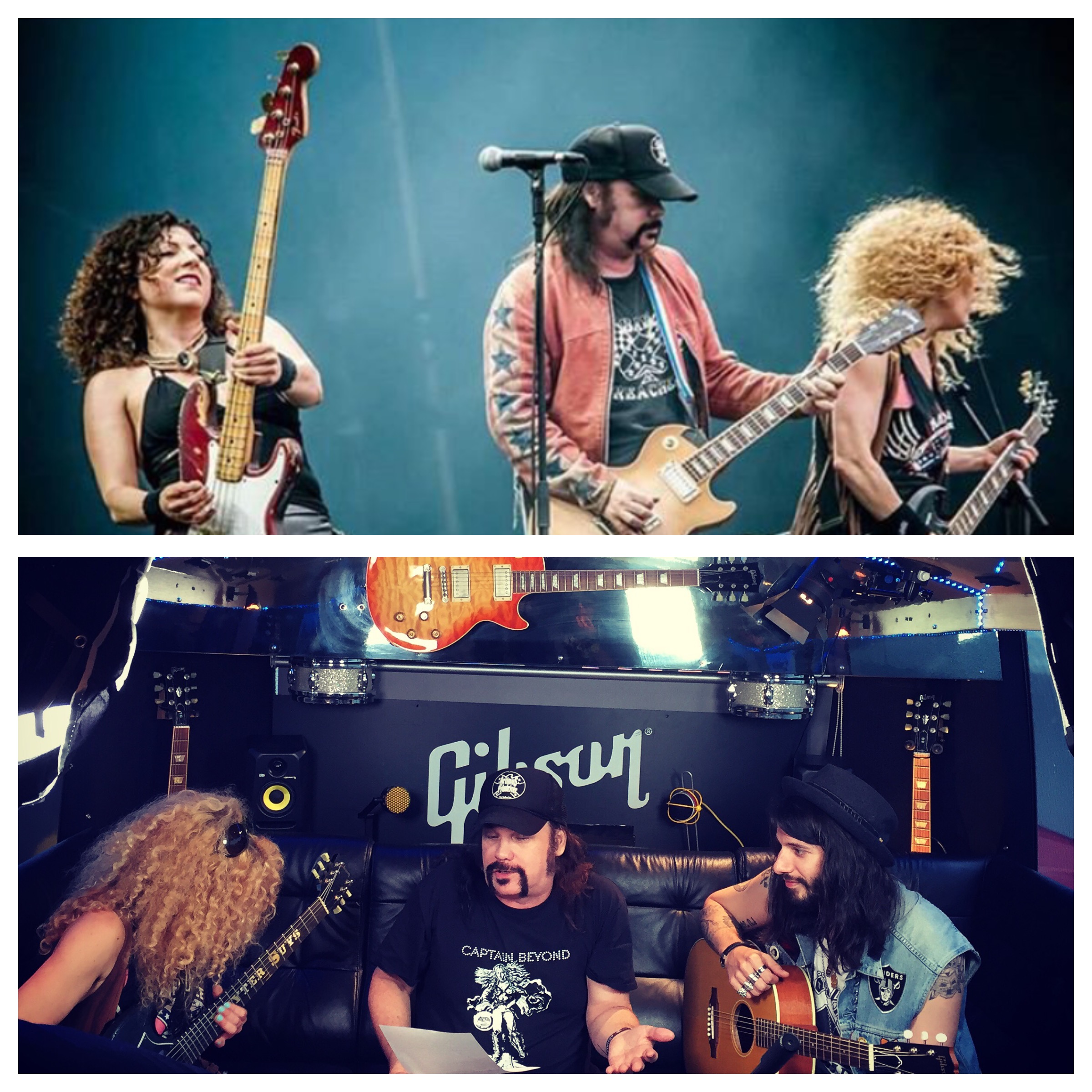 Blaine & Ruyter recording in the Gibson bus/recording studio for a special tribute to Lemmy. Watch below! 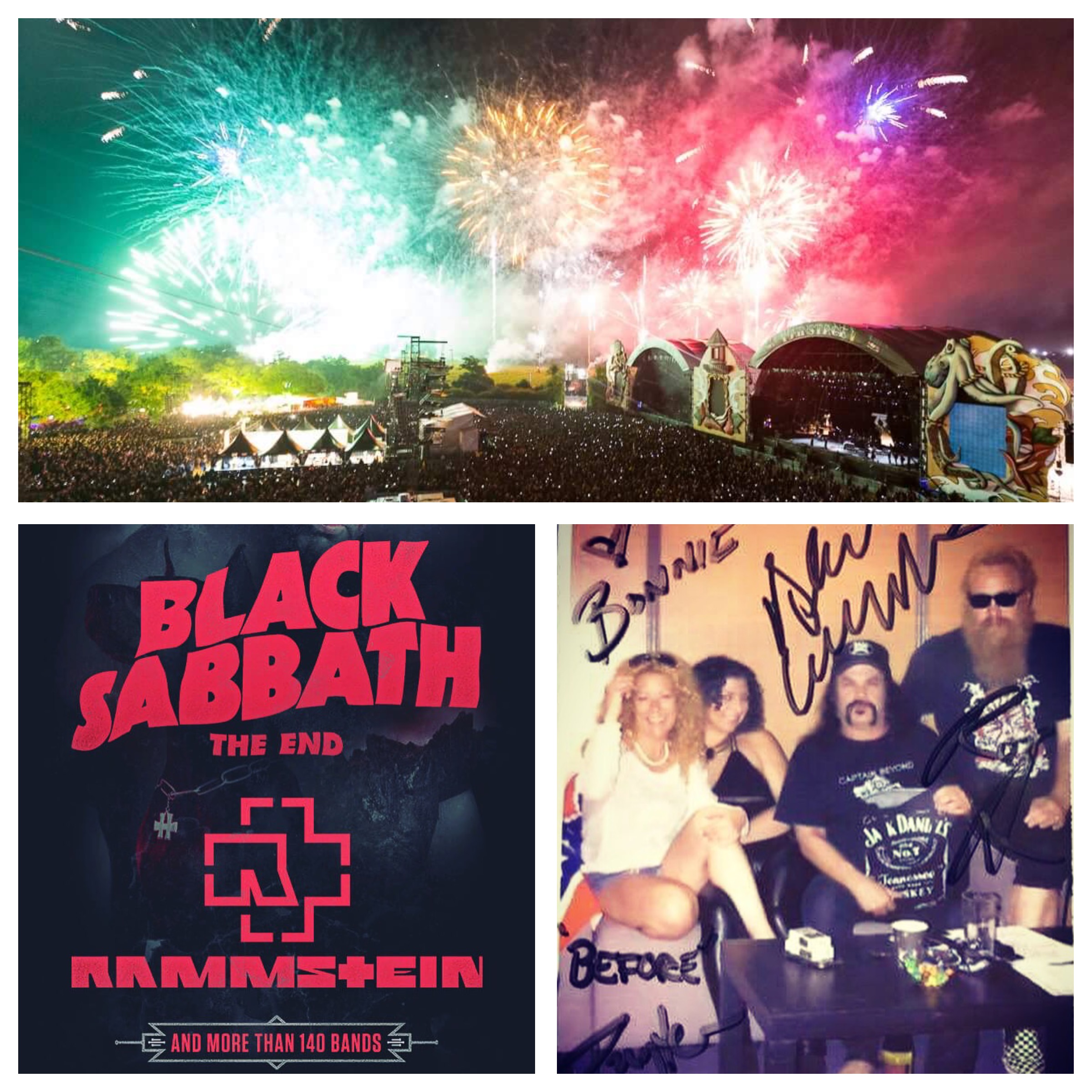 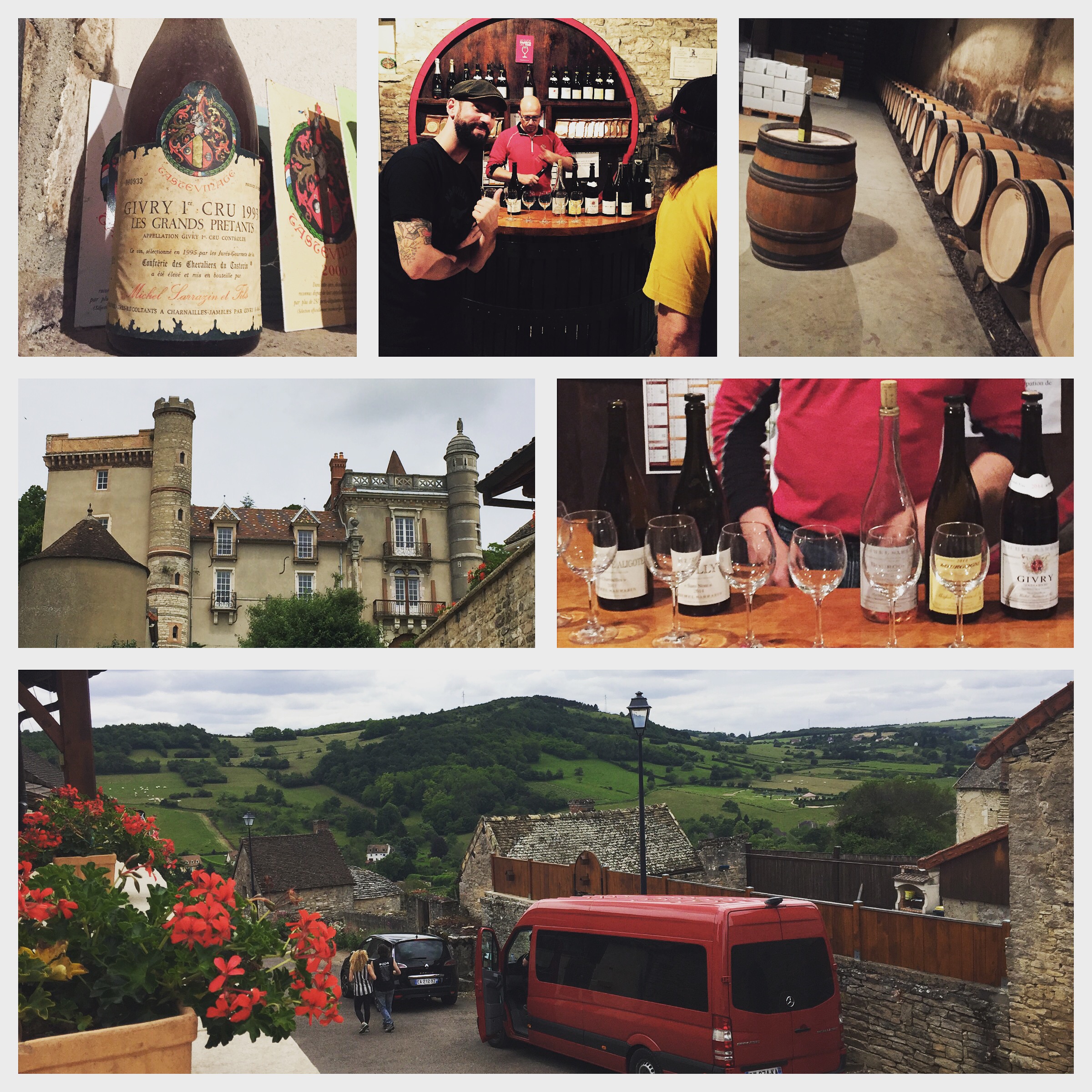 Wine Tasting in Givry, France on a day off 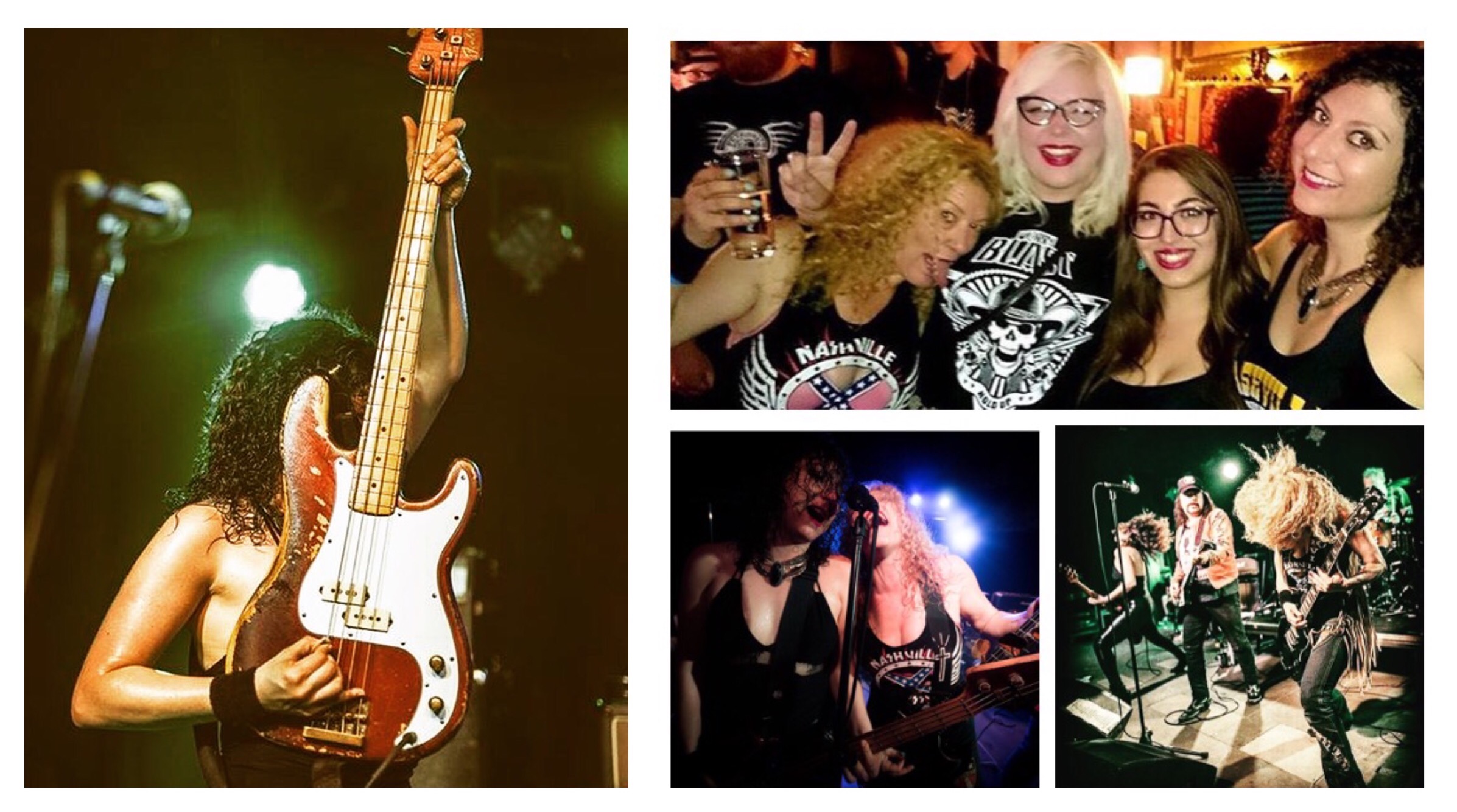 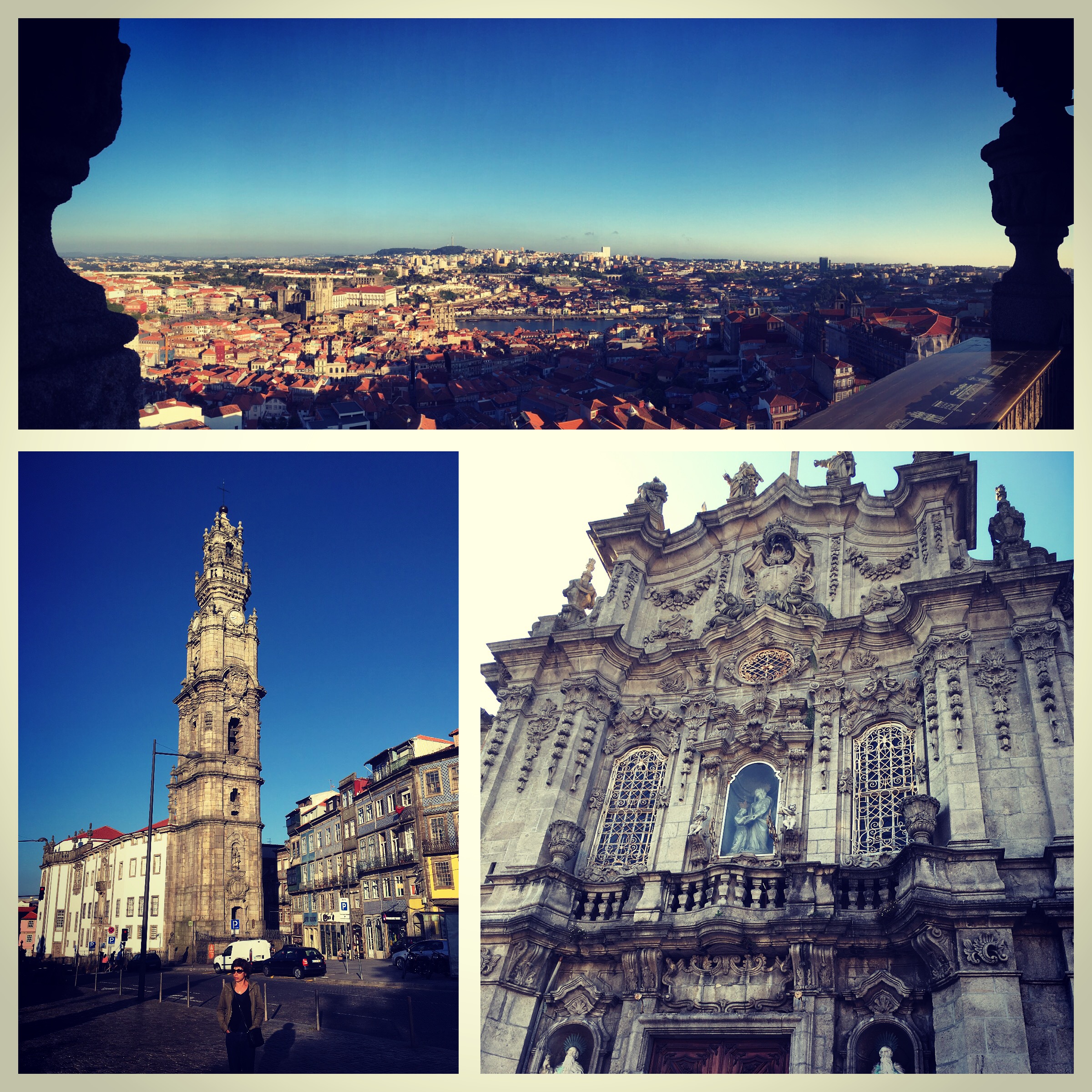 Scenic view in Porto, Portugal at the top of Torre dos Clerigos. The audience in Porto was superb! 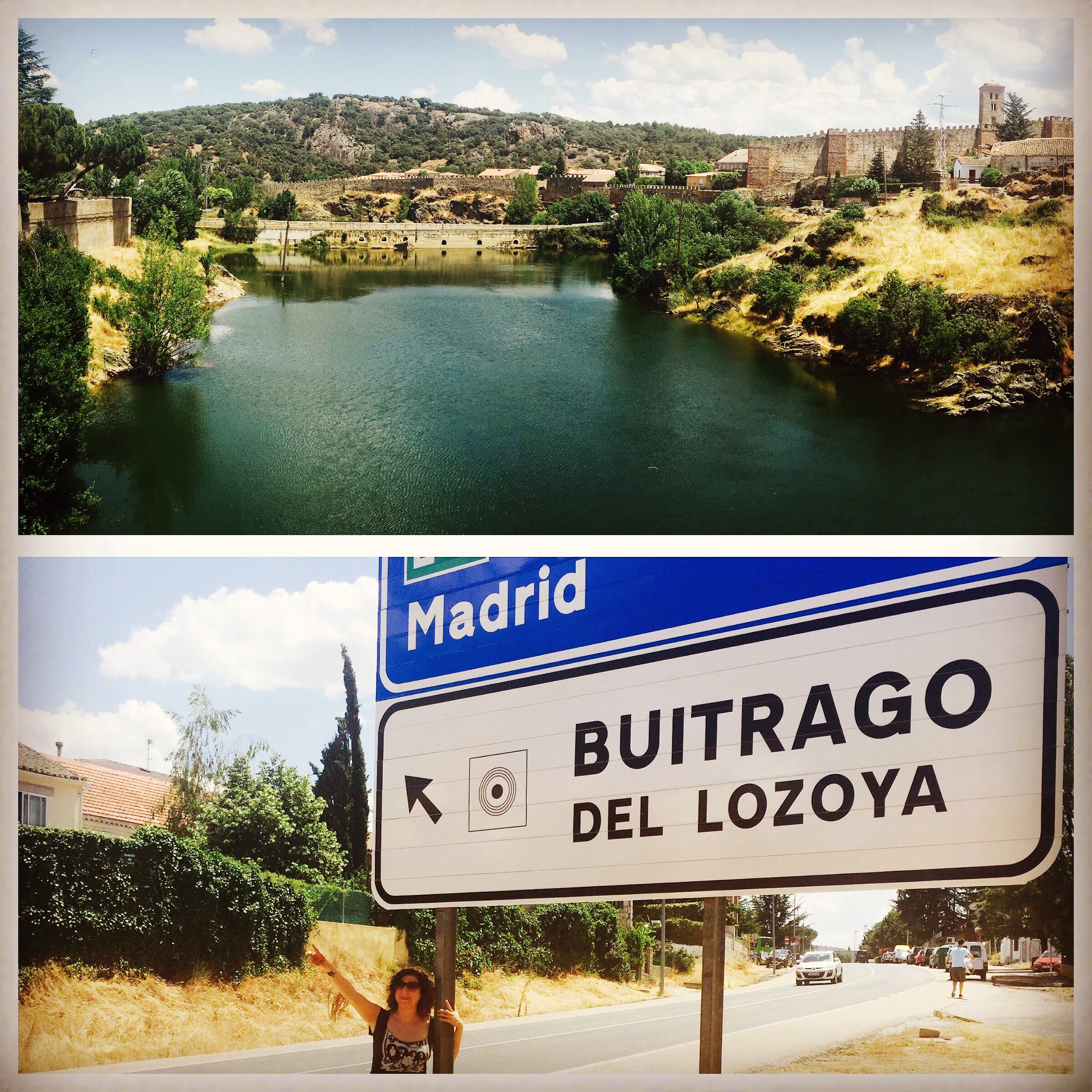 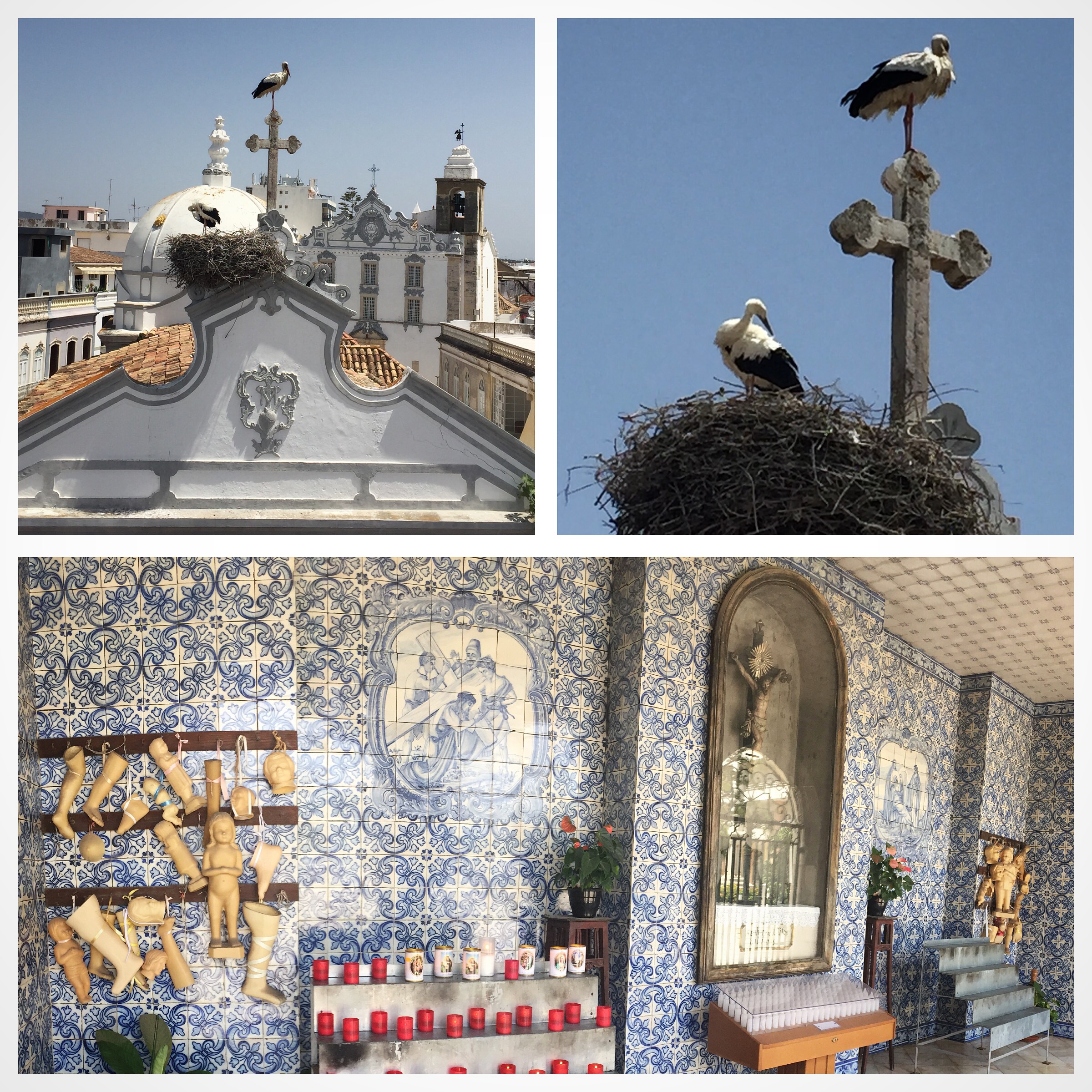 Woke up in this beautiful town. Marina De Olhao, Portugal. 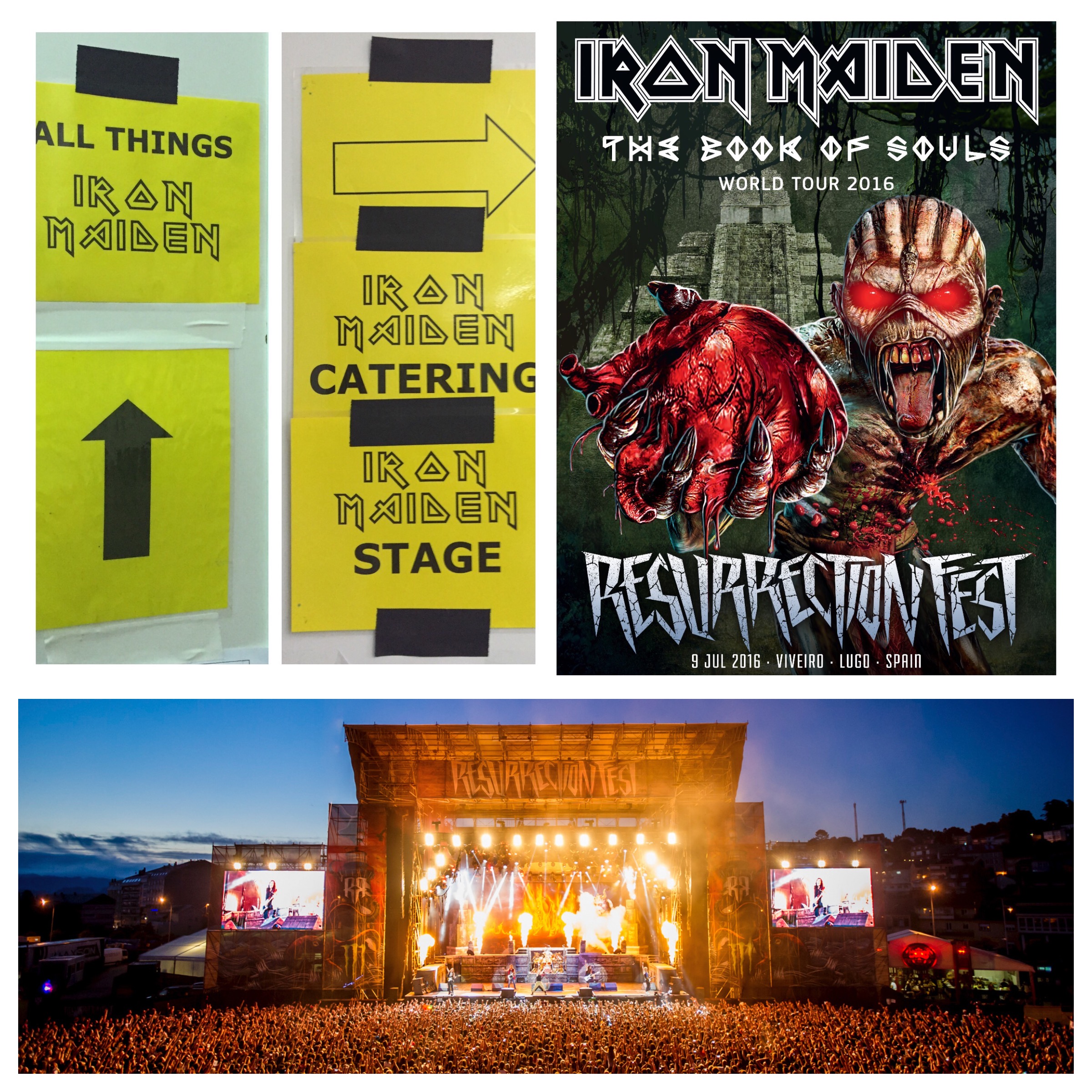 "Put them in the Iron Maiden"
Nashville Pussy ended this portion of our summer European Tour in Viveiro, Spain, at Resurrection Fest
taking the main stage after Iron Maiden! 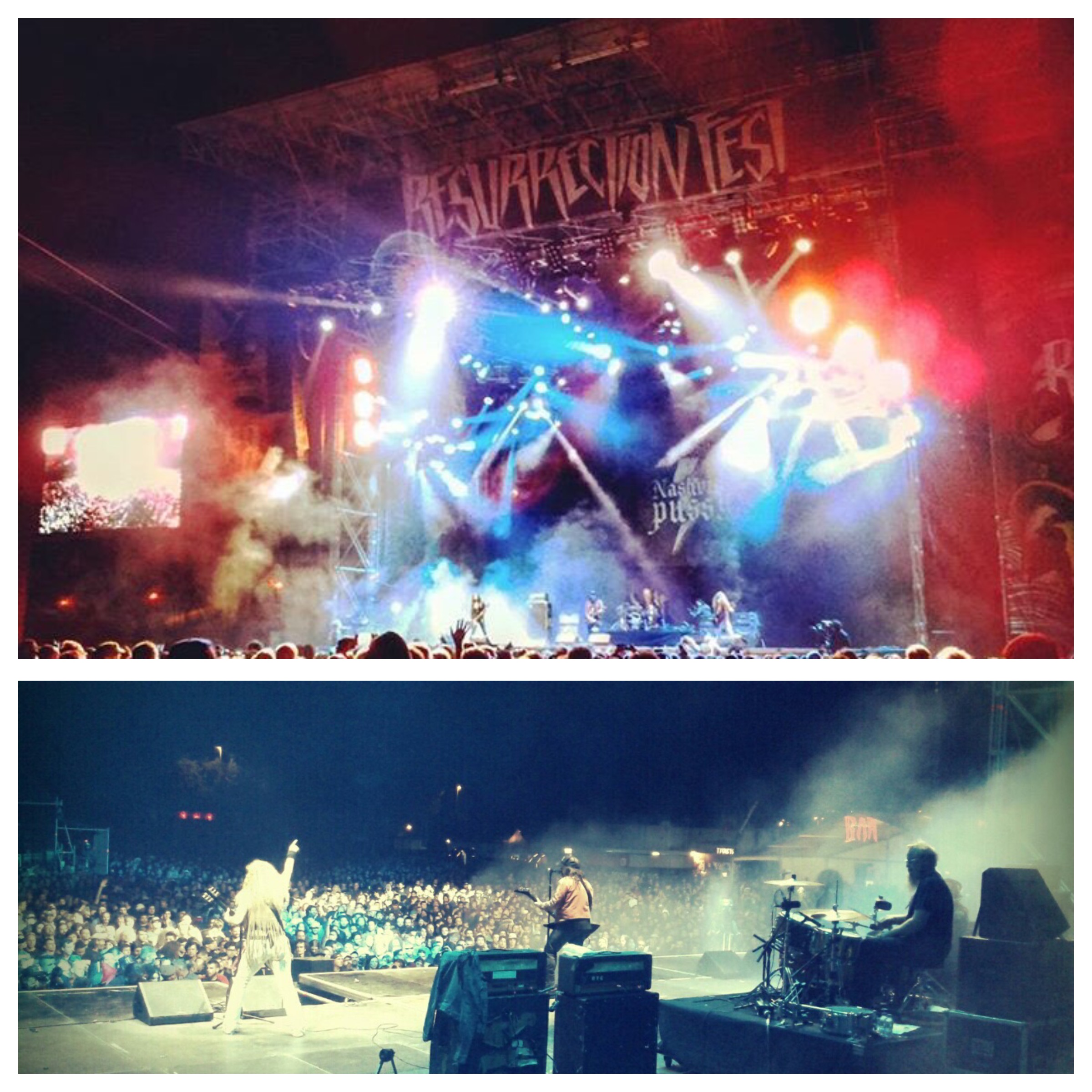 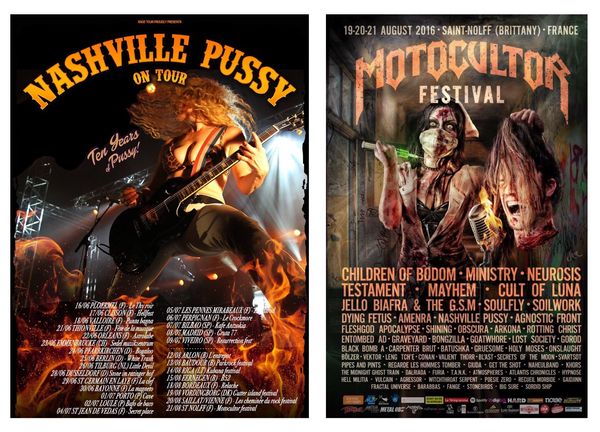