Mutants of The Monster - A Tribute to Black Oak Arkansas

MUTANTS OF THE MONSTER - A TRIBUTE TO BLACK OAK ARKANSAS (digital/CD/double LP) is OUT NOW!

Produced by Joecephus and The George Jonestown Massacre (Joey Killingsworth / Dik LeDoux), and released on Saustex.  One fine double album, six years in the making, many amazing collaborators, and a whole lotta animals helped by purchasing it!  Thanks to Joey Killingsworth for all his hard work in releasing this classic tribute album and having us be a part of it! 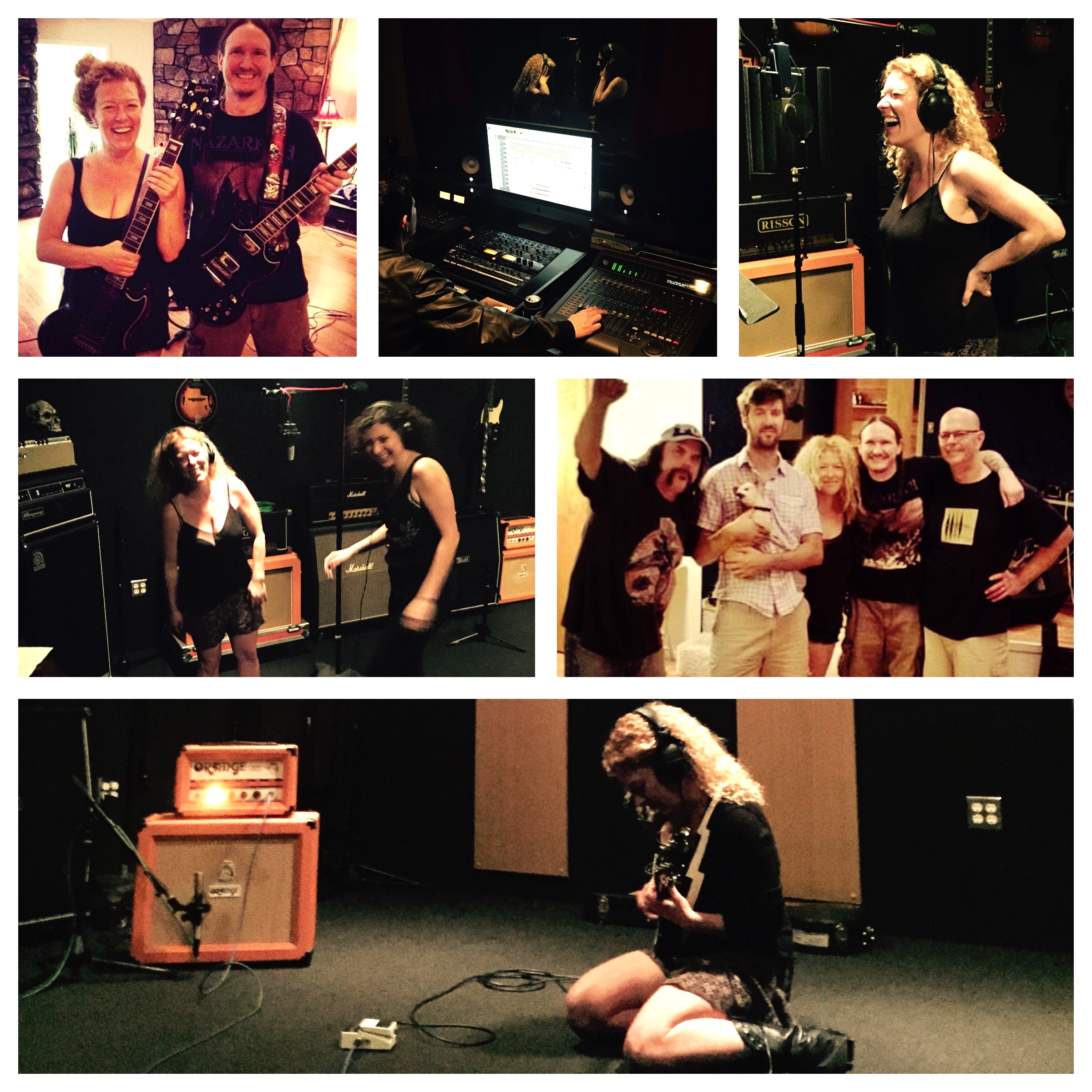 Mutants of the Monster: A Tribute to Black Oak Arkansas begins with "Hey Y'all" featuring Blaine Cartwright and Ruyter Suys. This is greasy groove rock at its finest. The rhythm section will get you swaying and the guitar work sounds like it's straight out of the '70s. The song is made even better with a howl from Cartwright. One really interesting thing about this album is that you can hear how Black Oak Arkansas has influenced a number of bands. It's particularly easy to see that bands like Nashville Pussy have been influenced by this classic band. That being said, it's hard to imagine why the band is overlooked. For example, if you were to contact your local classic-rock radio station and ask the DJ to play Black Oak Arkansas, your request probably wouldn't be granted. Lucky for us, however, there are plenty of bands and artists who were willing to contribute to this great tribute album. ~ AXS (read full review here)


THE SAVIOR FOUNDATION
All profits from sales of this tribute album are going to The Savior Foundation, a Memphis, Tennessee based organization created for the prevention of cruelty to animals including education, support, and funding to offset immediate medical expenses and needs for any abused, injured, and/or abandoned animal in a critical situation. 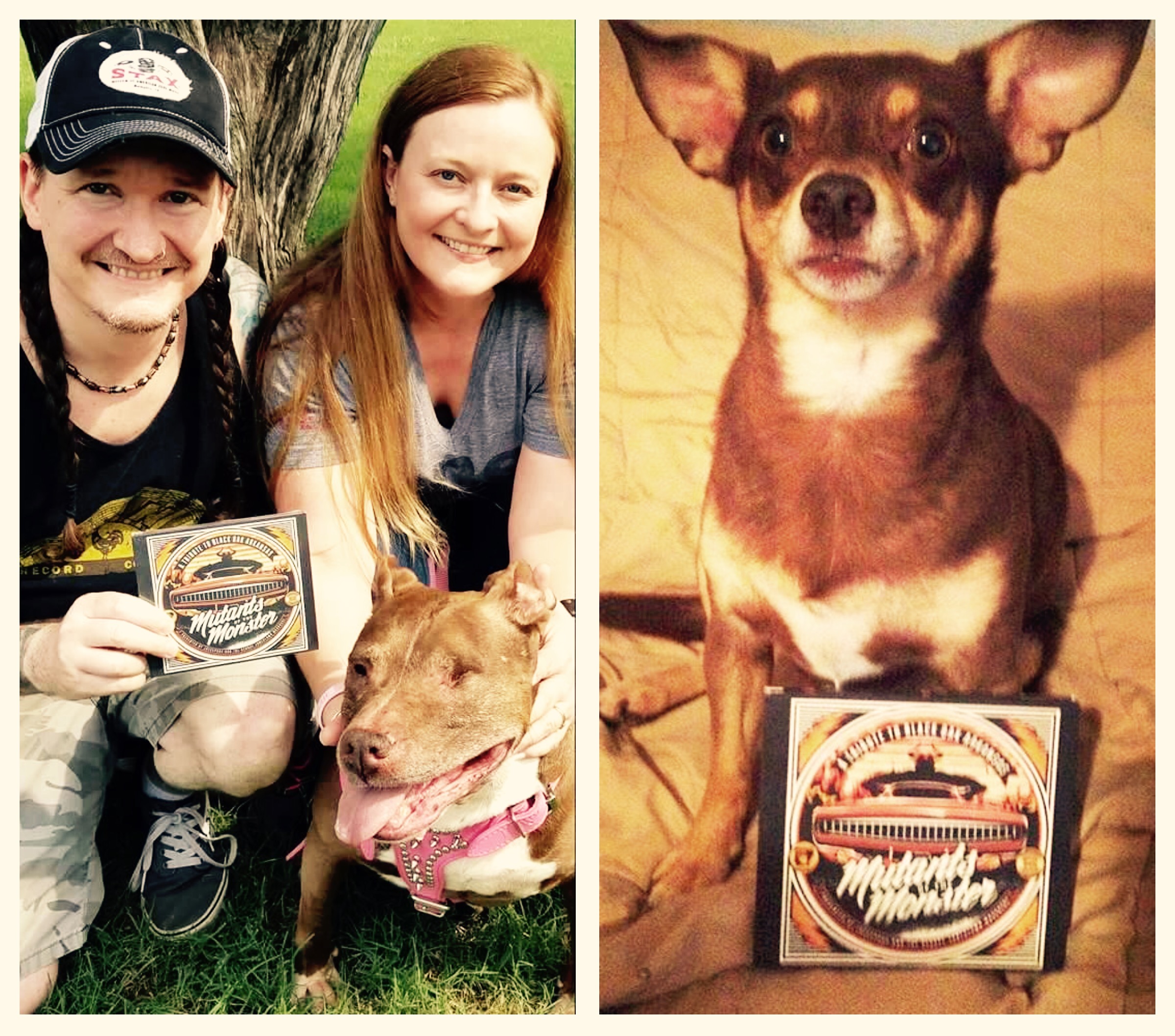 "The Savior Foundation is a non-profit organization created by community members who are animal advocates and humanitarians.

One of the members and founders rescued dog, Savior, from a life of suffering and pain, and that set off an amazing chain reaction, one that helped jumpstart The Savior Foundation. Savior’s story inspired a group of community members who volunteer their time and effort to organize and work towards preventing animal cruelty and suffering.

We are basically a team of volunteers, consisting of local students, corporate professionals, and a city employee. We all work/study full-time, but we each dedicate our personal time to support animal welfare and prevent animal cruelty. Through this foundation, we often personally provide financial and emotional support for injured, abused, and abandoned animals in the local community."

To learn more about The Savior Foundation and donate directly click HERE!